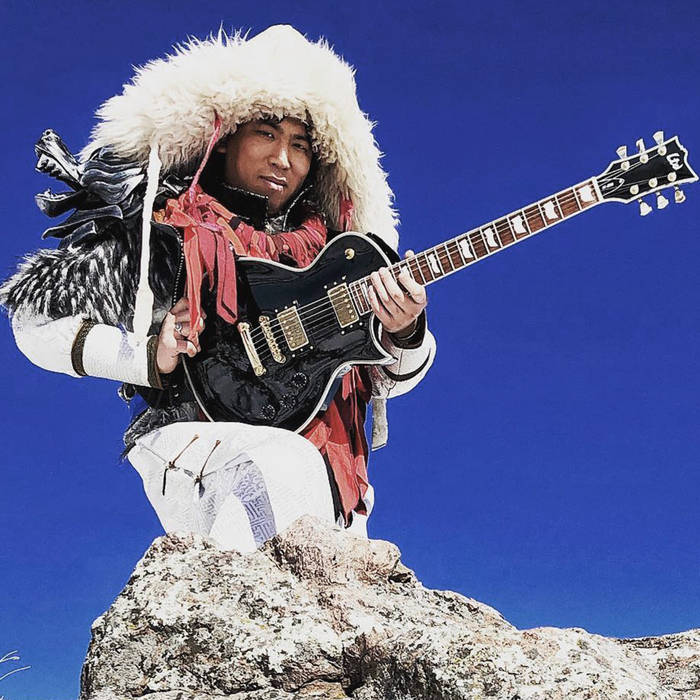 Tengger Cavalry’s 2019 new release Northern Memory is a concept album based on the history of waves of nomadic tribes (Hunnu, Cian-Bi, Khi-tan) that charged and immigrated into Northern China from modern Mongolia and Siberia regions in the past centuries. Their paths have blended into the farming societies and yet their memory and history is to be told by the heavy metal artist in this release.

My sky
Give me courage
Give me light

My sky
Give me wisdom
Give me strength


My sky
Hear my words
Hear my call


My sky
Hear my howling
Hear my screaming


My sky
Show me heart
Show me blood


My sky
Show me mind
Show me soul


My sky
Give me courage
Give me light

My sky
Give me wisdom
Give me strength